Scroll
Board of Directors 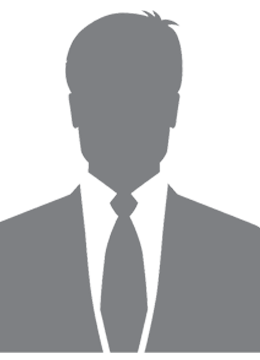 Nihal Cassim is the Chief Executive of Ubiquity Trading Limited (previously Safeway Fund Limited), a former Asset Management Company that managed two equity funds listed on the PSX. Before taking up this position, he was engaged in his own corporate finance practice in Pakistan and concluded various assignments including advisory services to the sellers of Crescent Leasing and certain sellers of PICIC including NIT. In Canada, Nihal was Vice-President and Head of small-cap Investment Banking for First Associates’ (now Blackmont Capital, a CI Financial Company) where he conducted several transactions in M&A, equity financing and corporate finance advisory. Prior to this, Nihal was responsible for the corporate development of TVX Gold Inc. and was involved in its $4 billion merger with Kinross Gold. He began his investment banking career at HSBC Securities, Canada.

Nihal is an MBA (Finance & MIS) from McGill University. He is currently a Director on the Boards and Audit Committees of Ubiquity Trading Limited (Formerly Safeway Fund Limited), Ferozsons Laboratories Limited, The Organic Meat Company Limited and National Institutional Facilitation Technologies (Pvt) Limited (NIFT) and its subsidiary ISM (Pvt) Limited. Nihal has served two terms as a director on the Board of Mutual Funds Association of Pakistan. He takes particular interest in facilitating the development of the capital market and the protection of minority shareholders through improvements to the regulatory framework.

Nihal’s current focus is aimed at philanthropic activities both as a donor and as a project participant.